Violence, conflict and unrest robs nearly 580 children of their lives in the Middle East and North Africa since start of year 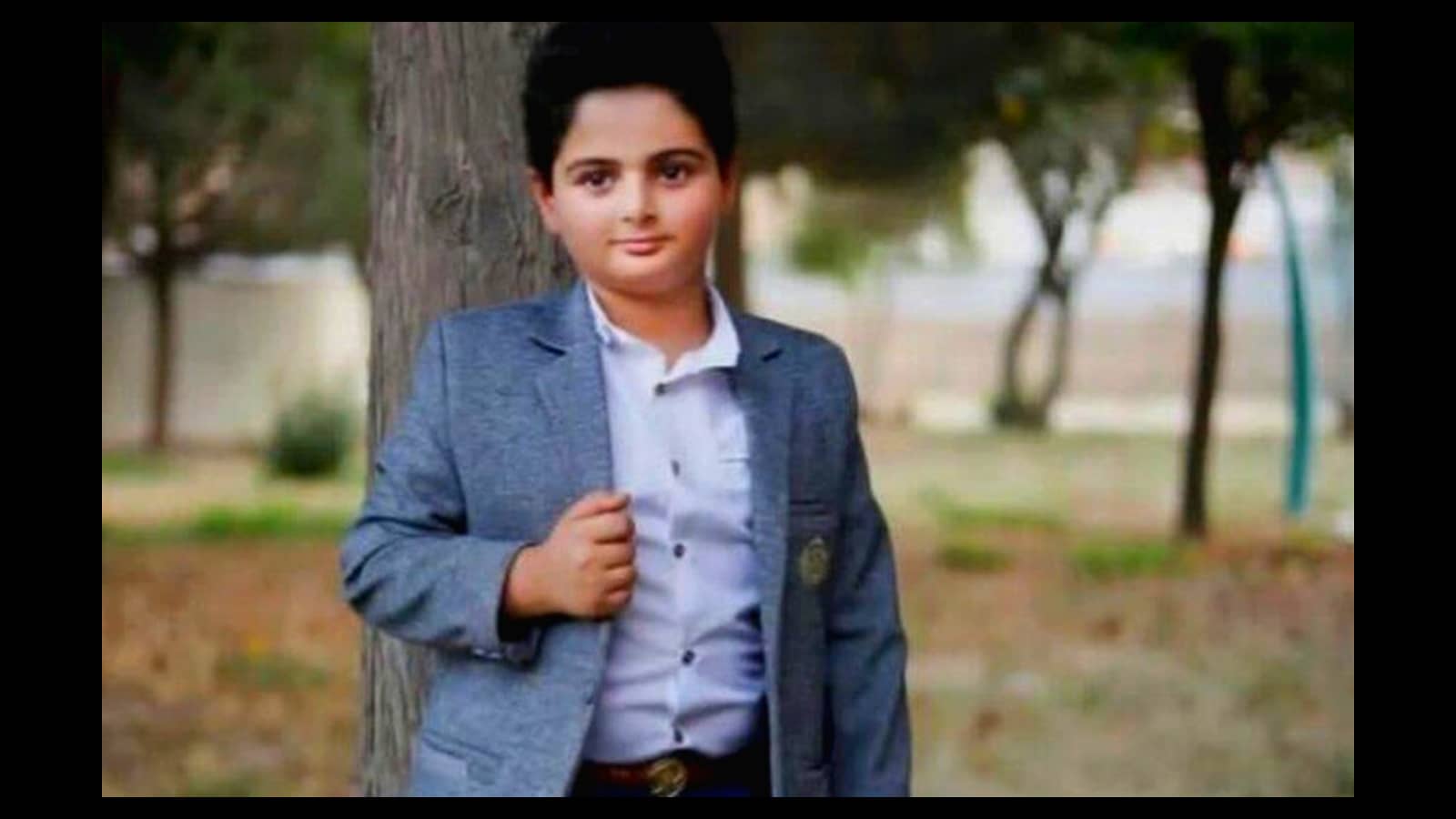 AMMAN, 18 November 2022 –UNICEF – November 20th marks World Children’s Day, the annual commemoration of the adoption of the Convention on the Rights of the Child (CRC), which provides a universal set of standards to be adhered to by all countries – including the principle of non-discrimination; the best interests of the child as a primary consideration in all actions concerning children; the child’s right to express his or her views freely; and, critically, the child’s inherent right to life.

As this date approaches, children across the Middle East and North Africa Region are facing yet another rise in violence. Since the beginning of this year, nearly 580 children have been killed in conflict or violence across several countries in the region – an average of more than 10 children every week. Many more have been injured. This is an unacceptable reality.

Children in the region continue to suffer the devastating impact of protracted conflicts, communal violence, explosive ordnance and remnants of war, and political and social unrest that permeate several countries, including Iran, Iraq, Libya, Sudan, Syria,  Yemen, and in the Israeli-Palestinian conflict.

Just this week, two young girls were found brutally murdered in Al-Hol camp in northern Syria – just the latest act of horrific violence in the camp. In Yemen, whilst an UN-supported truce led to a significant reduction in the intensity of the conflict and the number of victims, the truce expired in October and children continue to come under attack. In Sudan, conflict in Blue Nile and West Kordofan States has once again left children vulnerable and exposed to violence.

In Iran, UNICEF remains deeply concerned by reports of children being killed, injured, and detained. Despite a lack of official data, since late September an estimated 50 children have reportedly lost their lives in the public unrest in Iran. The latest of such horrible losses was 10-year-old Kiyan who was shot dead while in the car with his family. This is terrifying and must stop.

Earlier this week, a 14-year-old Palestinian girl was killed near Ramallah, bringing the number of children killed in the State of Palestine to 49 since the start of the year. In Libya, violence in Tripoli earlier in the year killed at least 3 children. Meanwhile in Iraq, the explosive ordnance from previous conflicts continue to put the lives of children at risk, killing and injuring 65 children this year.

UNICEF is alarmed that children continue to pay a heavy price for violence and conflict. States party to the Convention of the Rights of the Child have the obligation to protect children in situations of conflict and violence and to guarantee their right to life and to freedom of expression.

The right of children to be protected from violence should be upheld at all times and by all parties to conflicts. Violence is never a solution, and violence against children is never defensible.

The United Nations Convention on the Rights of the Child has become the most widely ratified human rights treaty in history. Over the past 33 years, 196 countries have become State Parties to the Convention.

World Children’s Day is UNICEF’s global day of action for children, by children. Celebrated every year on the 20th November to coincide with the anniversary of the adoption of the Convention on the Rights of the Child (CRC), the day aims to raise awareness and funds for the millions of children that are denied their rights, and to elevate young people’s voices as critical to any discussions about their future.