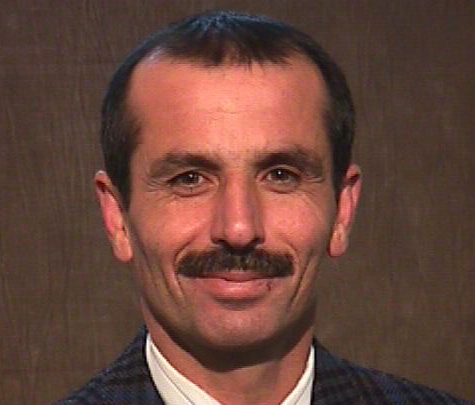 One of the longest detained political prisoners in Iran is suffering from severe and painful burns on his neck and back after being suddenly covered in boiling water whilst taking a shower, but the prison authorities refused to take him to the hospital, which has led to the infection of the blisters.

Gholam-Hossein Kalbi, 61, who has now spent 21 years in prison, was arrested in January 2000 in Dezful. He was held in solitary confinement for 14 months in Ahvaz’s Ministry of Intelligence building and subject to brutal torture before being sentenced to life in prison in 2002 and moved to Ward 209 of Evin Prison.

Kalbi, who is currently held in Sheiban Prison in Ahvaz, is also suffering from a variety of health complaints, including severe infections in his gums and both ears, alongside hearing loss in one ear.

We urged the United Nations and all human rights defenders to take immediate action to ensure that Kalbi receives medical treatment for his burns and illnesses outside or prison, stating that the denial of necessary medical care indicates “the intentional nature of the incident designed to torture him”.