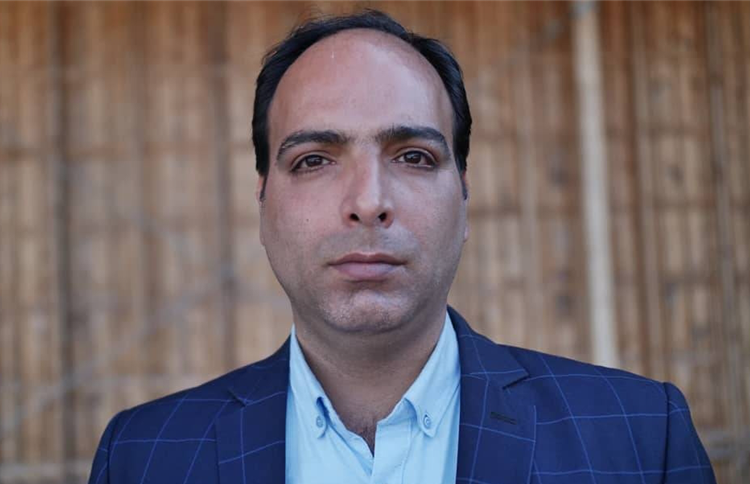 8 AUGUST 2019- An Iranian journalist covering the Nordic trip of Foreign Minister Mohammad Javad Zarif fled the delegation and applied for asylum in Sweden, according to Swedish officials on Tuesday.

The Swedish Migration Agency reported that Amir-Tohid Fazel, an editor at Iran’s ultra-conservative news agency Moj, “applied for a residence permit in Sweden on 21 August 2019”, but didn’t provide any more details.

In an interview with Swedish television SVT, Fazel said that one of his colleagues in Tehran had contacted him online on August 20, when he was in Sweden, and told him that “four plainclothes [agents] came to the news agency with a warrant for [his] arrest”. The colleague wanted him to tell his family so that they could leave the house.

Why do the Iranian authorities want to arrest him? Probably because he recently published a list of Iranian officials who allegedly hold dual citizenship in nations that the Iranian government views as “hostile states”, which is a strange occurrence because Tehran doesn’t recognise dual citizenship and refuses to provide consular aid to Iranian dual nationals.

Fazel managed to slip away from the delegation the day after he was alerted before they left Sweden, but he explained that it was difficult because the “48 bodyguards” are there to provide security for Zarif and “keep an eye on the reporters”.

He left the hotel for a smoke just after breakfast, before Zarif was due to speak at the Stockholm International Peace Research Institute, and ran for blocks, before changing his clothes, ditching his SIM card and hailing a car to the nearest police station.

He said the Iranian government has announced it will file a complaint and he doesn’t know what will happen to his family, but his wife, a teacher, has already lost her job.

Fazel is also under fire from all sides. He is often linked to powerful hard-liners, including those in the security services. On a Facebook page bearing his name, you can see photos of him interviewing senior figures in Iran’s government, including ex-president Mahmoud Ahmadinejad and senior Iranian commanders. Indeed, the list he leaked was of officials from supposed moderate President Hassan Rouhani’s cabinet, intended to portray them as potential traitors
But his asylum claim has been described as to a “betrayal” by hard-line Kayhan newspaper, which is linked to Iran’s powerful supreme leader, who also accused him of having ties to Iran’s pro-reform journalists and political figures. Fazel does not want to talk about his political beliefs.