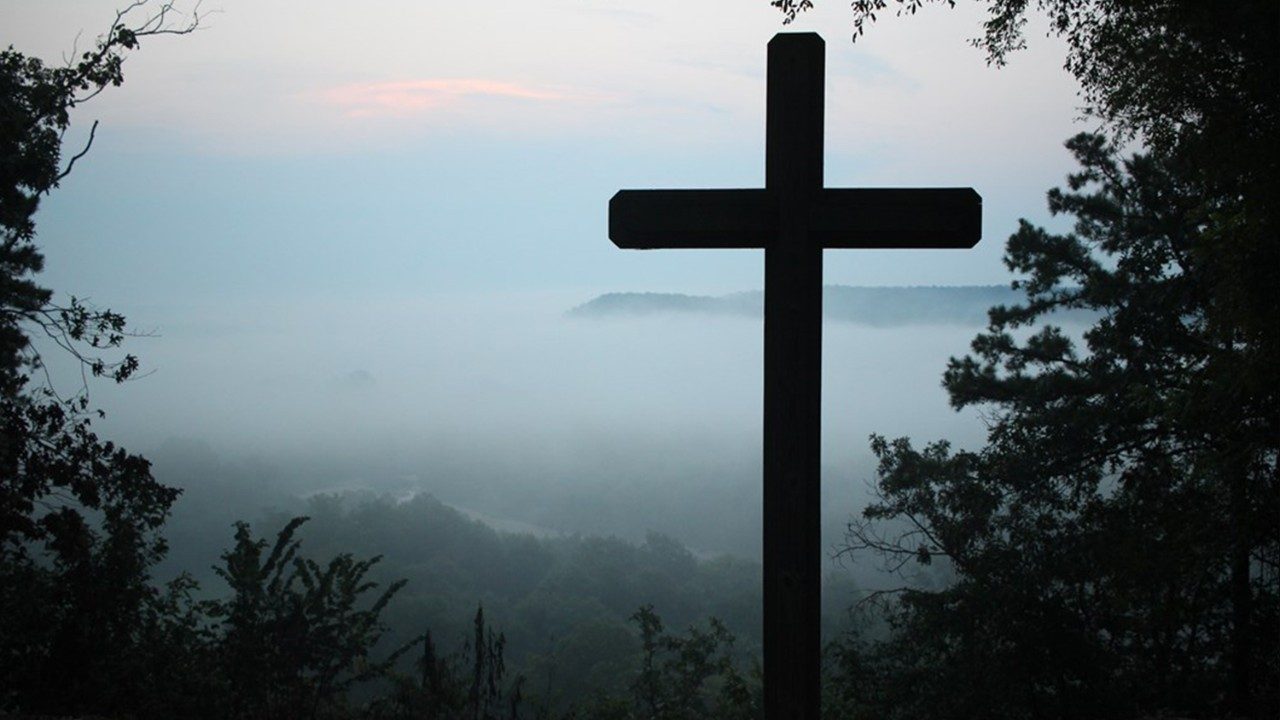 Seventy-five-year-old Sister Giuseppina Berti is denied a visa renewal.
Vatican News
Seventy-five-year-old Sister Giuseppina Berti, who has worked for 26 years in the leprosarium of Tabriz and now lives in Isfahan in the house of the Congregation of the Daughters of Charity of St. Vincent de Paul, will have to leave Iran in the coming days. In fact, her visa has not been renewed and she has received a travel order. Her departure will make it difficult for her fellow nun, Sister Fabiola Weiss, a 77-year years old Austrian, who has dedicated 38 years to the poor and the sick in the leprosy hospital, and whose residence permit has been renewed for another year
The two religious nuns, who have dedicated their lives to the country’s sick without distinction of religious or ethnic affiliation, are forced to abandon the Congregation’s house, built in 1937. In Isfahan, the Daughters of Charity had dedicated themselves for years to the education and training of young people. Their commitment to hundreds of Polish children, refugees and war orphans, who arrived in Iran in the spring of 1942, should also be remembered. In fact, the sisters ran a large school in the city, which was confiscated after the 1979 revolution. In recent years, the two sisters did not carry out any outside activities, to avoid being accused of proselytizing.
The house of the sisters is currently the only reality of the Latin Catholic Church in Isfahan and their chapel, built in 1939, serves as the parish of the “Powerful Virgin”, which is occasionally made available to visitors for the celebration of Mass
This is the current reality of the Catholic Church in Iran: two Assyrian-Chaldean archdioceses of Tehran-Ahwaz and Urmia-Salmas, which have one bishop and four priests (in the summer of 2019, the patriarchal administrator of Tehran of the Chaldeans, Ramzi Garmou, was also denied a visa renewal and could no longer return to the country); an Armenian diocese in which there is only a bishop and the Latin archdiocese which currently has no priest and is awaiting the arrival of its newly appointed pastor, Archbishop Dominique Mathieu. As for the religious presence, the Daughters of Charity operate in the country, with three sisters in Tehran and two sisters in Isfahan. There are also two consecrated laywomen. The faithful number about 3,000.
With the departure of the nuns, the presence of the Latin Catholic Church in Isfahan would be permanently lost. In 2016, the house of the Lazarist Fathers in the city of Isfahan had also been confiscated. It is to be hoped that the Iranian authorities will retrace their steps and reconsider their decision, allowing the sisters to continue in the country that they have loved so much and served with sacrifice and dedication.