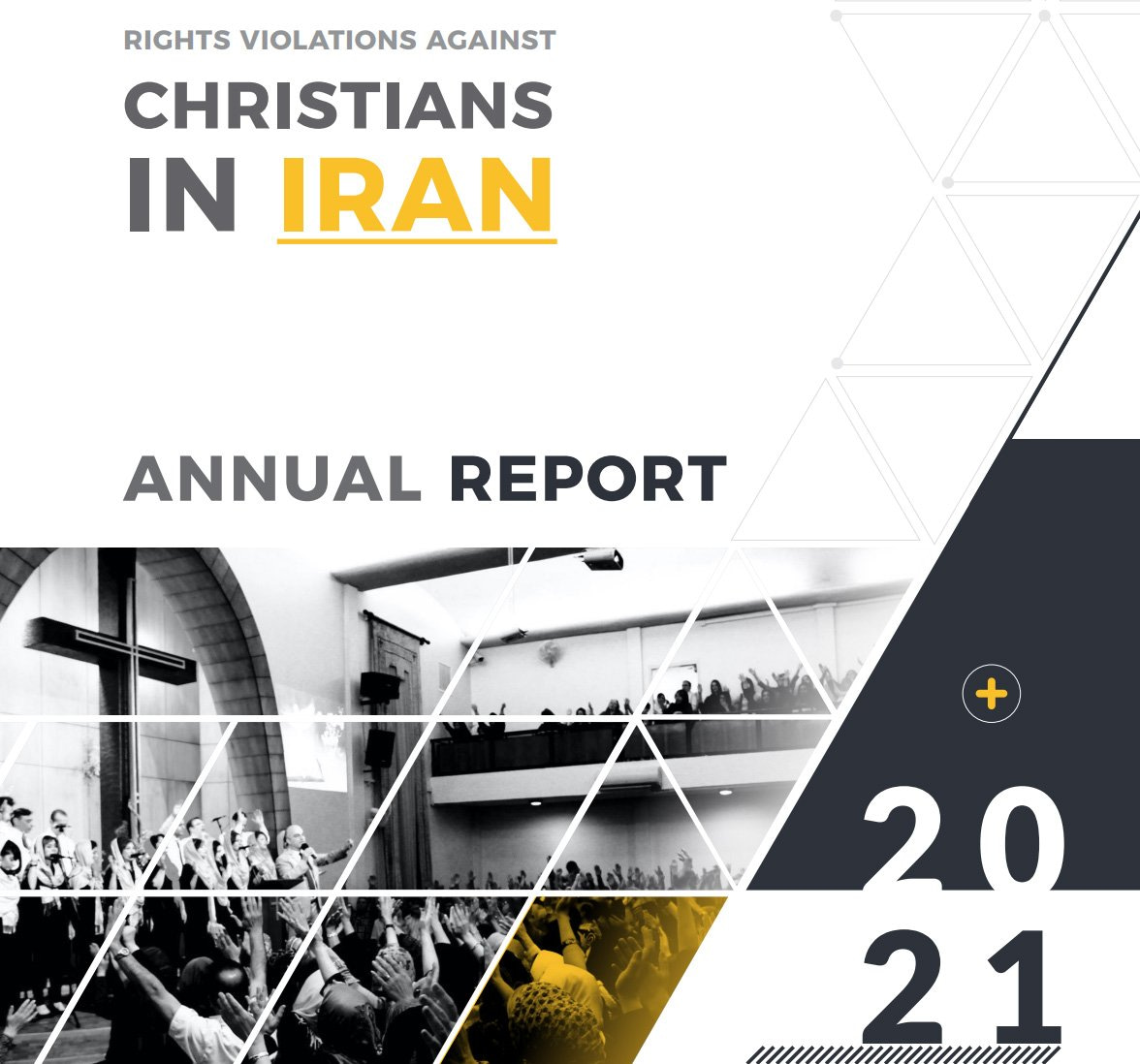 Two rulings at the end of 2021 offered hope that one day Iranian Christians may no longer be charged with “acting against national security” for simply meeting together to worship in their homes.

First, on 3 November, the Supreme Court ruled that nine Christians serving five-year sentences for their involvement in house-churches, and the propagation of what was referred to as the “Evangelical Zionist sect”, should not have been convicted of “acting against national security”.

Then, on 30 November, the public prosecutor of the Civil and Revolutionary Court in the western city of Dezful decided there was no grounds to charge eight other Christians, saying they “merely converted to a different religion”, which is “not criminalised in the laws of Iran”, and “didn’t carry out any propaganda against other groups”.

But aside from these late glimmers of hope, Article18’s latest annual report, released today in collaboration with CSW, Open Doors International and Middle East Concern, shows Iranian Christians continued to suffer widespread violations of their rights in 2021.

Of the publicly reported cases alone, 30 Christians endured imprisonment or exile in 2021 on charges related to their faith or religious activities, and 21 were still serving these sentences at the end of the year – 18 in prison, one in exile, and two more serving the remainder of their sentences at home with an electronic tag.

Many others faced ongoing legal battles, while Christians continued to flee the country to seek asylum elsewhere, despite worsening conditions for refugees in neighbouring countries such as Turkey.

Meanwhile, the first Christians were charged, sentenced and imprisoned under the controversial new amendments to Article 500 of the penal code, for “engaging in propaganda that educates in a deviant way contrary to the holy religion of Islam”.

It was in the wake of this campaign that two of the three Christians were among the nine released on bail while their sentences are reviewed.

But fears the move represented an exception rather than the rule seemed to be confirmed just two weeks later, when one of the nine Christians was sent back to prison to serve another previously quashed sentence related to his faith.

As the report bemoans, “The differing decisions highlight the inconsistencies that plague the judicial system in Iran, and suggest that favourable rulings reflect the views of individual judges rather than systemic improvements at the heart of the judiciary.”